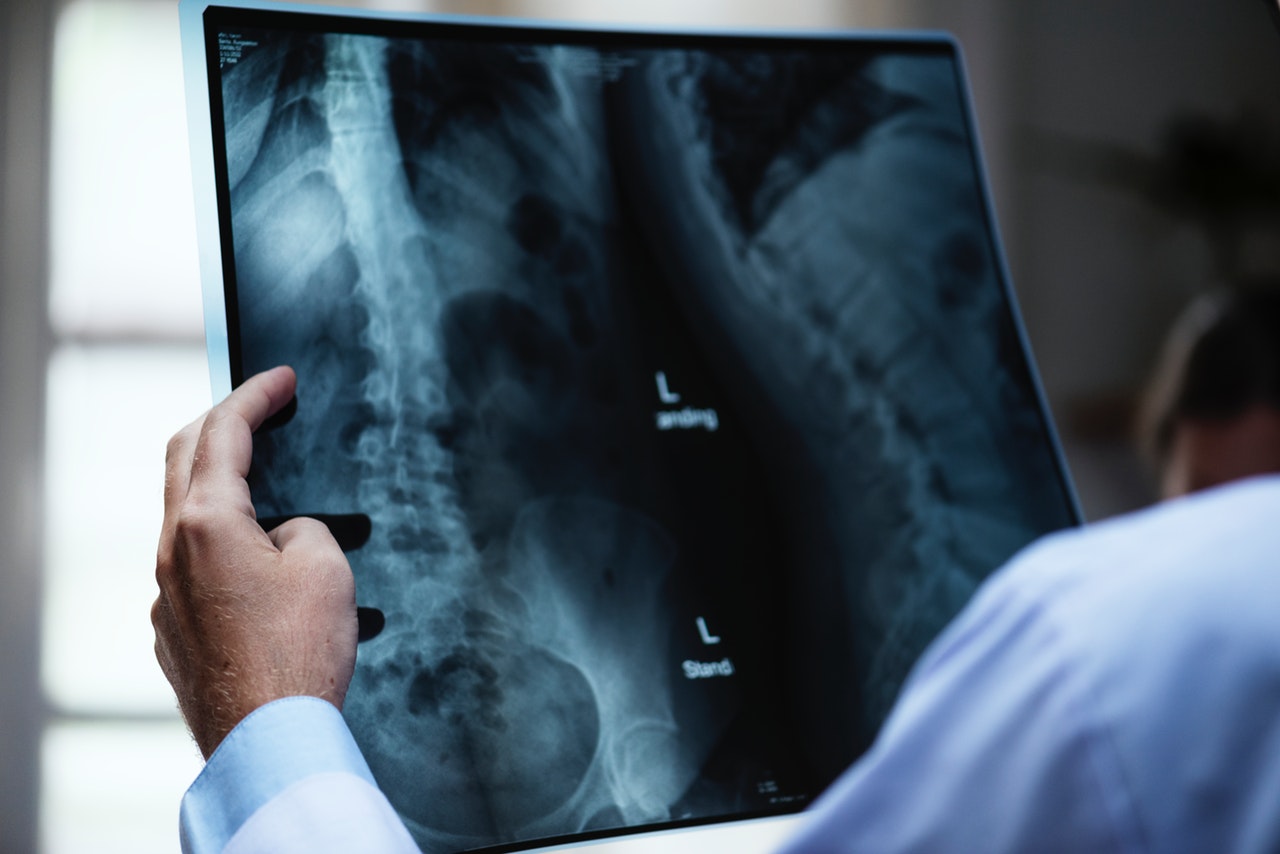 Nearly one in five dollars of U.S. GDP is related to health care spending. In 2017 we—consumers, our employers, insurers and the government– collectively spent $3.5 trillion on health care, which works out to nearly $11,000 per person.

Alas, this sizable chunk of the economy operates with minimal transparency. Here are a few transparency issues that individuals see today:

There are now initiatives afoot to increase health care transparency. A new federal rule requires hospitals to publish their “list” prices. But that’s not terribly useful, given that insured patients are billed based on prices their insurer has negotiated with the hospital.

President Trump recently signed an executive order that would require insurance companies and the hospitals they contract with to publish their negotiated prices so actual consumers who end up paying large chunks of those bills might have a clue what they are in for. (That said, there is a long road between an executive order and the implementation of any final regulations.)

Many employers offer their workforce free tools to comparison shop in-network among different providers of specific procedures. But one study reported that barely half of these price-comparison engines use the actual negotiated price an insurer and medical provider have contracted for, and instead rely on a somewhat useless list price. The American Medical Association recently suggested eight steps that would increase price transparency for consumers, ranging from physicians assuming a role in conveying procedure costs to insurers making sure online information about in-network and out-of-network providers is kept up to date. 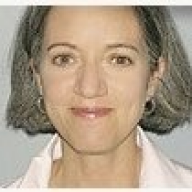