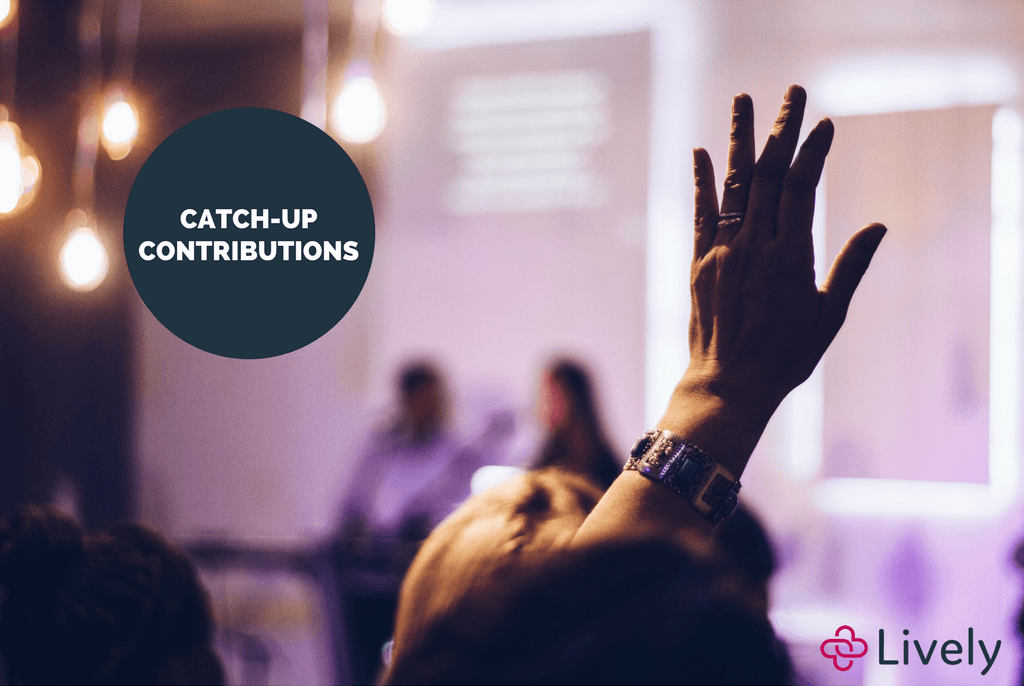 At one time Congress was worried about your retirement. No, really. More specifically, baby boomers. Congress feared many of the millions of baby boomers had neglected to save enough for retirement.

So, in 2001, Congress introduced tax legislation to help boomers and future generations catch up on retirement savings through HSA contributions. The Economic Growth and Tax Relief Reconciliation Act of 2001 became effective January 1, 2002. It applied to retirement plans, such as a 401k or IRA, and allows the following.

How it Works: HSA Contributions

In 2017, HSA-eligible plans have a maximum annual contribution limit of $3,400 for single coverage and $6,750 for family coverage. Let’s review a few scenarios.

You are flying solo and you turn age 55 in July of 2017. Happy birthday. Your birthday present from the IRS (how often have you heard that phrase?) is your eligibility for HSA catch-up contributions.

You are still flying solo but now you turn age 65 and sign up for Medicare. You are no longer eligible to make catch-up (or any) HSA contributions. The maximum you can contribute is prorated based on when you turn 65.

For example, if you turn 65 in July, that means you have 6 months of eligibility for HSA contributions (January through June). Assuming the 12-month maximum contribution of $4,400 (2017 maximum of $3,400 + $1,000 catch-up), the following illustrates how you calculate the most you can contribute before turning 65.