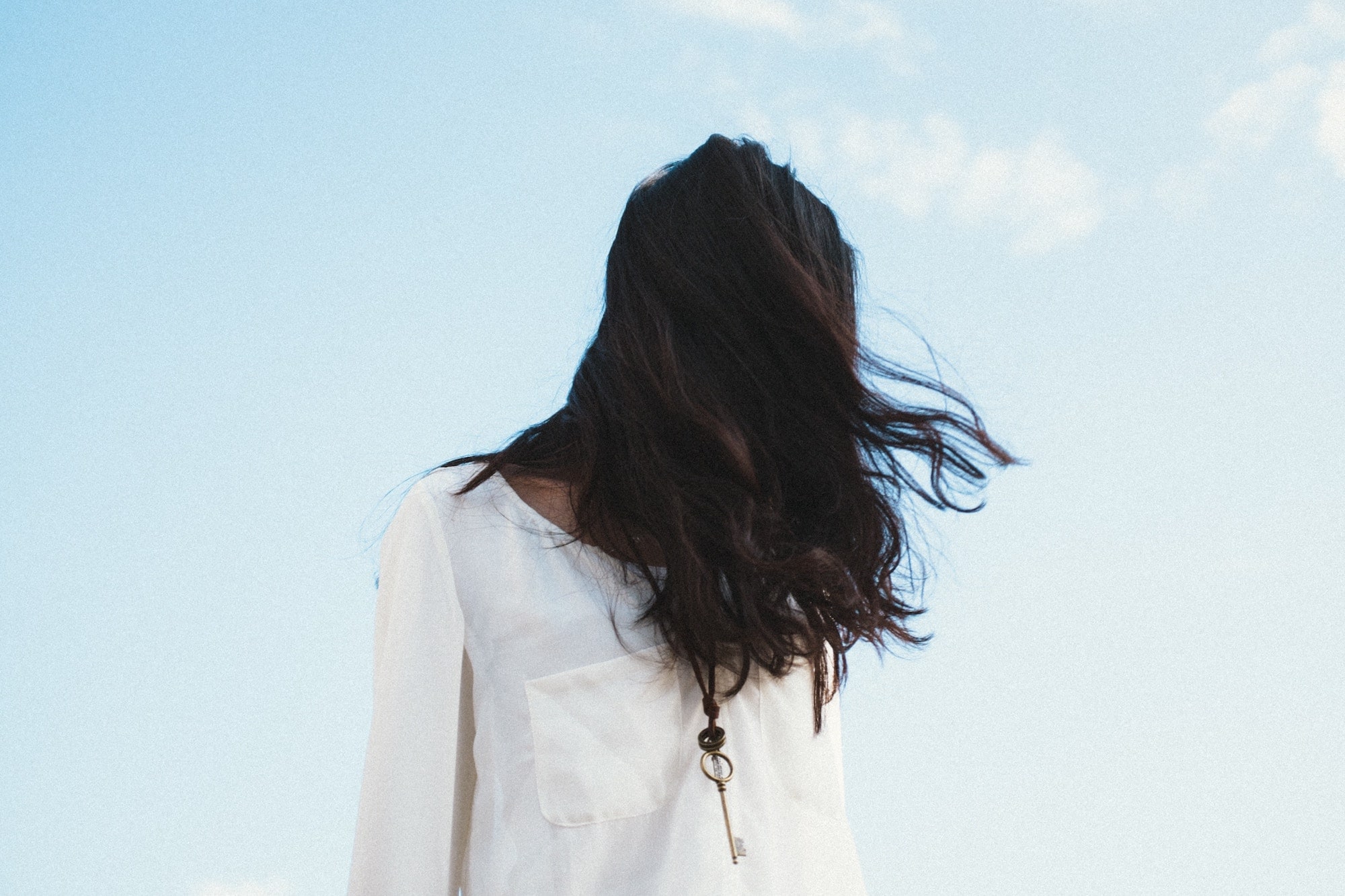 Before the American Care Act (ACA, aka Obamacare) was passed in 2009, only 13% of health plans available to a 30-year old, single woman living in a state capital included maternity benefits as part of their basic coverage.  If your plan didn’t include maternity benefits and you wanted to get pregnant or were pregnant, you had to buy a separate policy that did.  Health plans also charged more if you wanted coverage for birth control and were in the habit of charging non-smoking women more than they charge male smokers of the same age.

This all changed once the ACA became law and now health plans aren’t supposed to charge women more than men but starting in 2019, some insurers in some states might be able to find a way around this.

But before we get to that, let’s start with the basics.

The 5 Factors that Determine Your Premium

According to the ACA, insurers are allowed to take the following five factors into consideration when calculating your premium:

People who make an annual income below 400% of the federal poverty line are eligible to receive federal subsidies to help them pay their premiums on Silver, ACA-compliant health plans.  This can make a Silver plan cheaper than a Catastrophic plan for people who qualify

If you’re a single 21-year old, here are the average monthly premiums you can expect based on different factors:

At the end of 2018, the Trump Administration gave new guidance to states on how they were allowed to apply their federal subsidies.  Starting in 2019, states can choose to use federal subsidies to subsidize non-ACA-compliant, short term health plans instead of Silver health plans.

These short term plans often don’t offer coverage for maternity and newborn care, nor do they cover prescription drugs like birth control.  They can also charge women more than men and deny coverage based on preexisting conditions.  If your state chooses to subsidize these short term plans instead of Silver plans, your health insurance could get more expensive.

It’s important to remember that numbers are just averages.  To get an estimate of how much health insurance will cost you, visit Healthcare.gov. 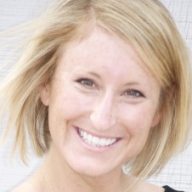