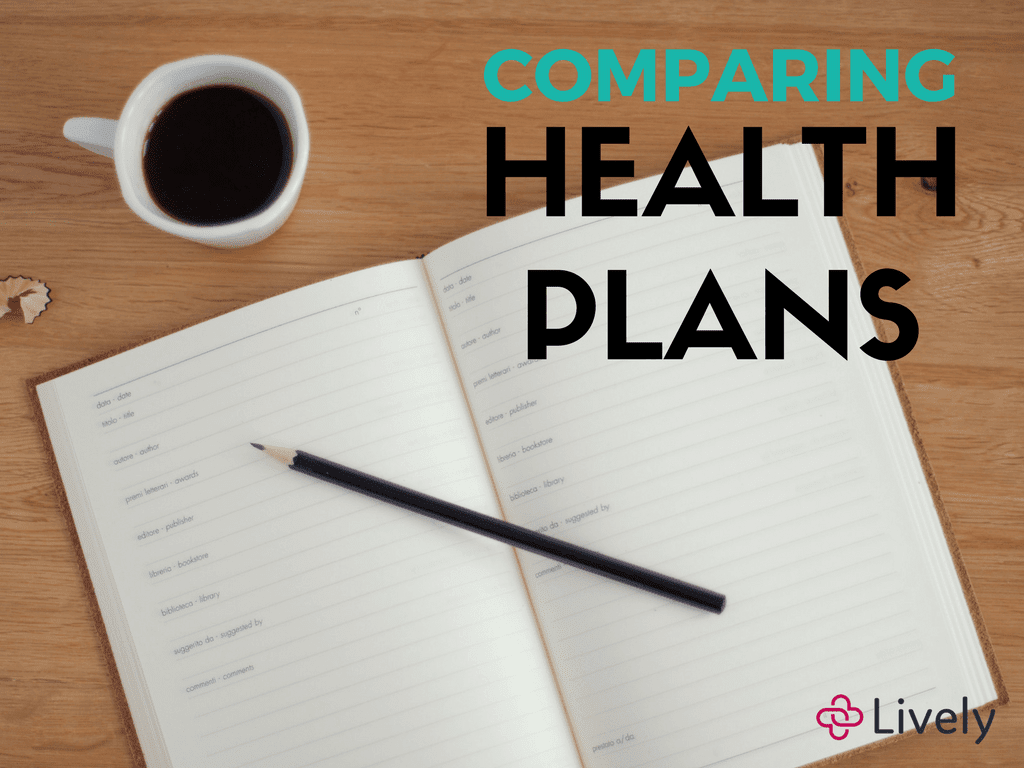 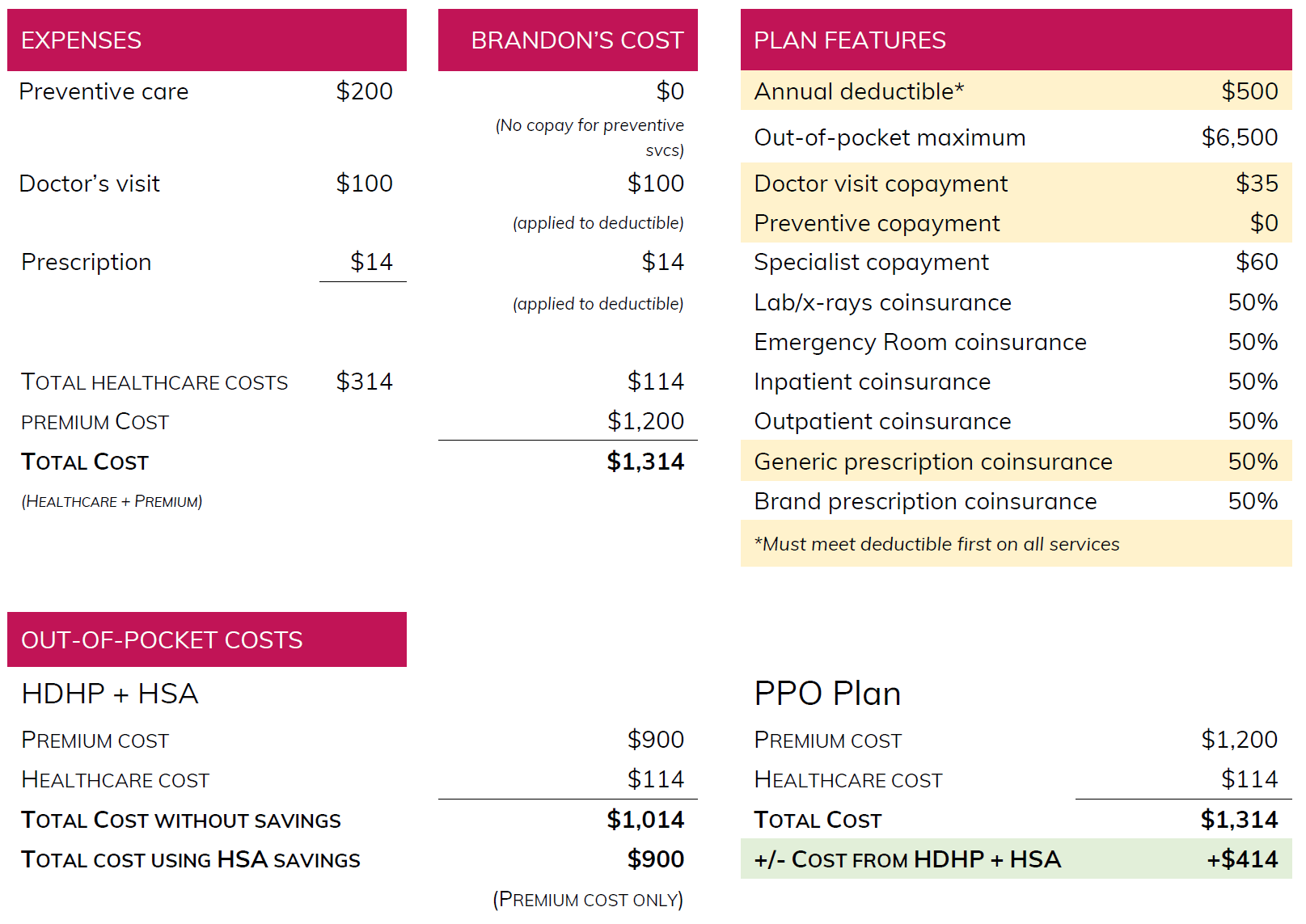 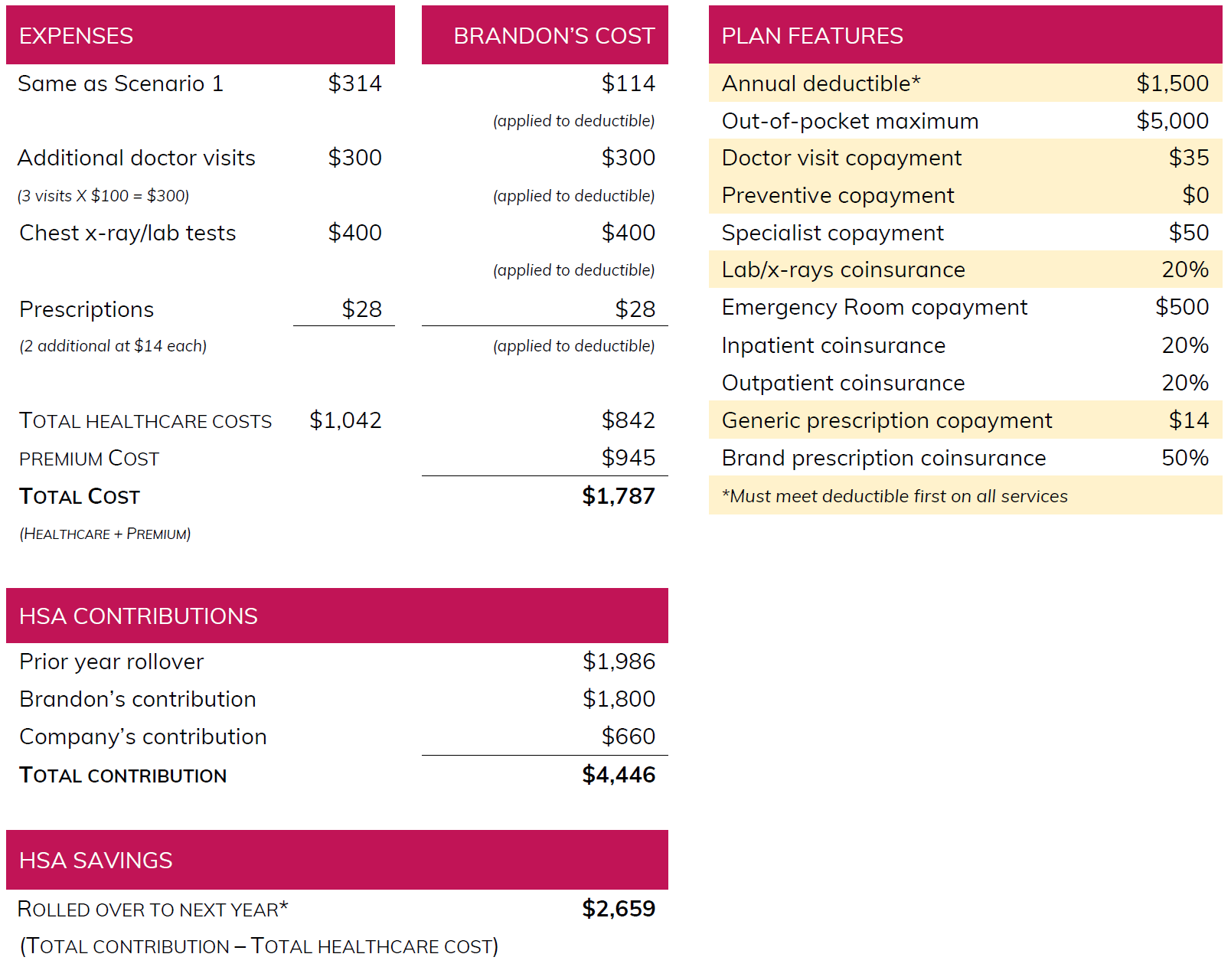 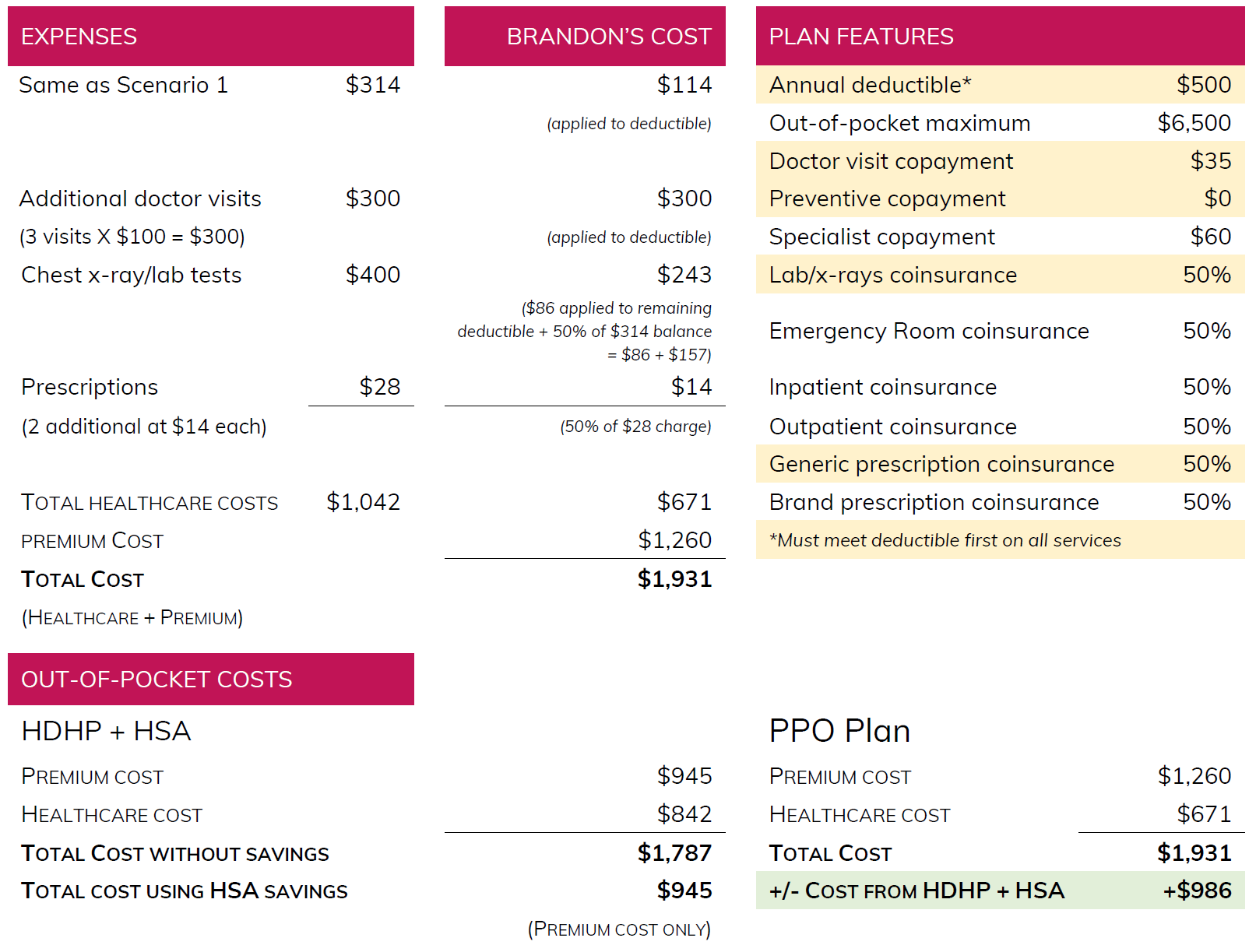 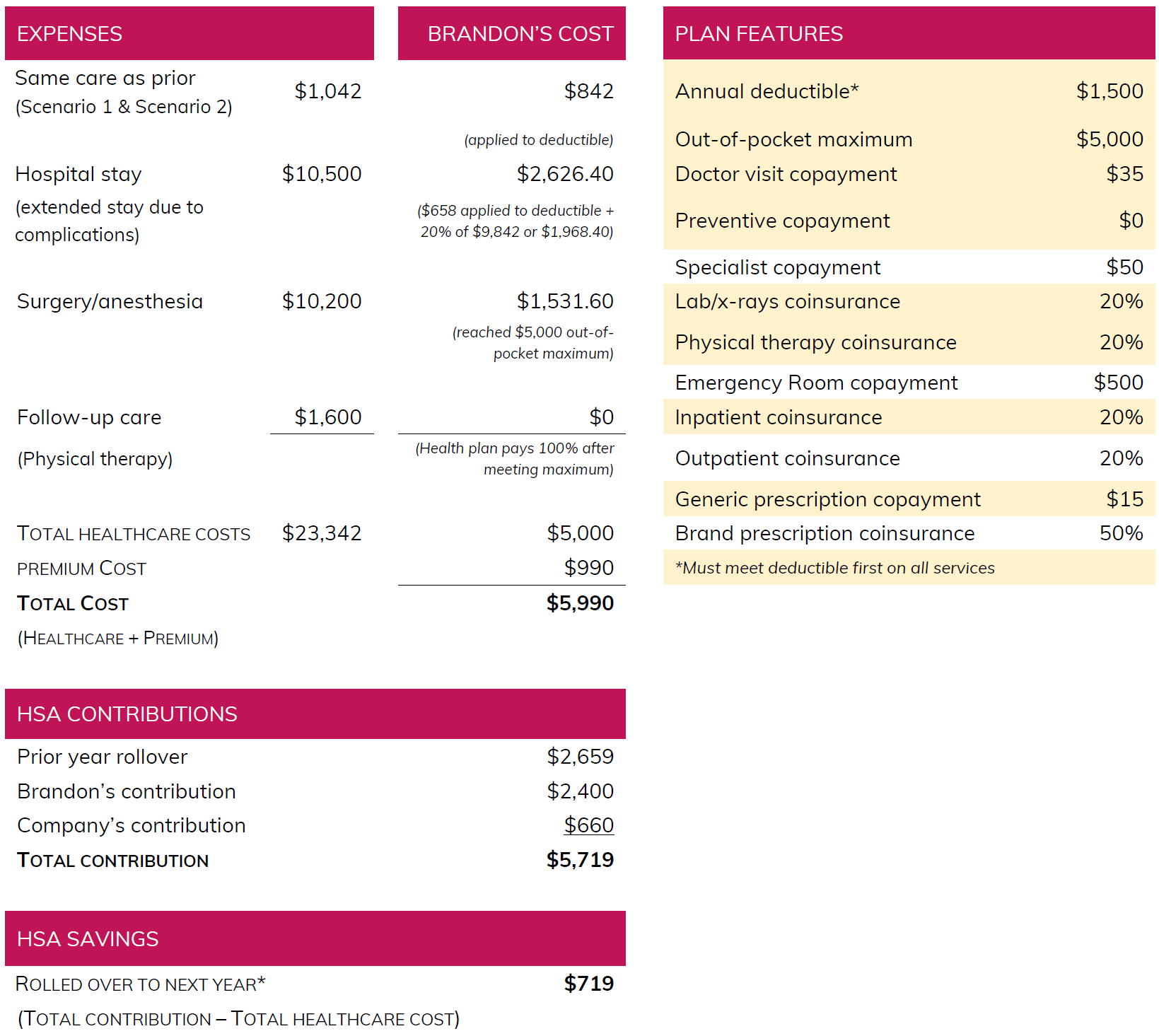 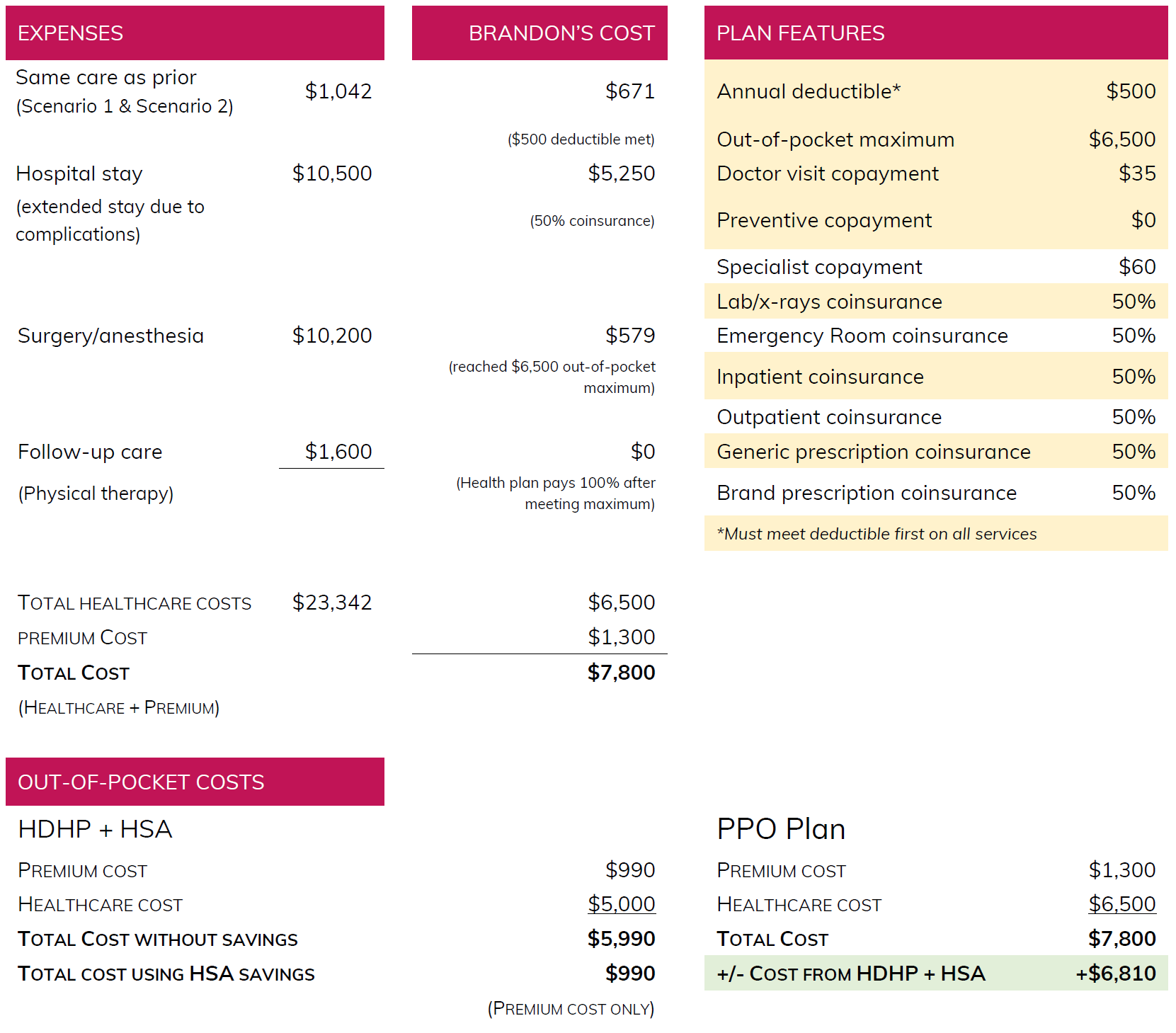 Lively is the modern HSA experience built for those seeking stability in the ever-shifting and uncertain healthcare landscape. Lively is committed to helping every HSA maximize its potential through intuitive design, accessible support, and ongoing education.